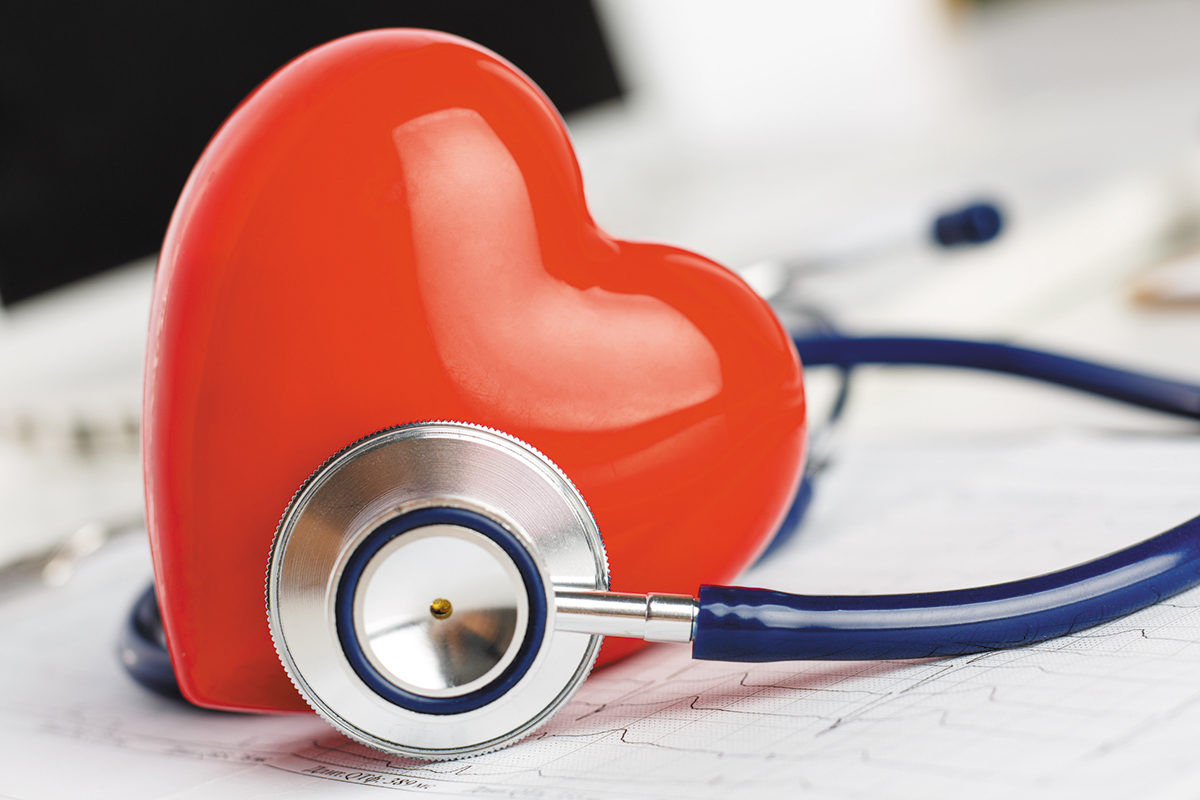 On Feb 9, 2017, The American College of Cardiology reported the following updated report from the American Heart Association on heart disease and stroke statistics: cardiovascular disease (CVD) accounted for approximately 800,000 deaths in the United States (US), or one out of every three deaths. Among Americans, an average of one person dies from CVD every 40 seconds. Coronary heart disease (CHD) accounts for the majority of CVD deaths, followed by stroke and heart failure. More than 90 million Americans carry a diagnosis of CVD. Over 45% of non-Hispanic blacks live with CVD in the US.

Perhaps you were already aware that an American’s life-time risk of dying from CVD is 1 in 3.  But did you know that on The American Cancer Society webpage, the life-time risk for developing cancer in American men is 39.7% and for American women is 37.6%.  (about 1/3 to 2/5 people will be diagnosed with cancer in his or her lifetime).  Furthermore, about one-third of people age 85 and older (32 percent) currently have Alzheimer’s disease. Since most of us will experience longevity to the mid 80’s, an average American will have 1 in 3 risk of dying of CVD, 1 in 3 chance of being having cancer diagnosis and 1 in 3 chance of being diagnosed with dementia in his or her lifetime.

What is more shocking is that all of the above conditions are felt to be preventable to certain extent and perhaps in the case of coronary heart disease, even reversible.

The common denominator of the top leading causes of death in the US may be the process of un-resolving persistent inflammation.

Inflammation is a healthy and appropriate immune response to an attack on our bodies by a foreign intruder. Our immune system defends our body by destroying the intruder.  Our body’s response to a bee sting is a classic inflammatory response.  The composite of swelling, redness, and some itching or pain is the classic inflammatory response.  However at the cellular level, there is a complex cascade of reactions that are triggered by the foreign intrusion which engenders protection and stabilization of our body against an attack.

Unfortunately, there are inflammatory processes in our body that are triggered by a foreign invader which do not resolve.  This is a persistent un-resolving chronic inflammation which can lead to chronic diseases.  Not only is this process real; it is measurable by laboratory studies.  For example, atherosclerosis is a consequence of sustained inflammatory response to the LDL (low density lipoprotein – AKA bad cholesterol) entering the wall of our arteries from the blood stream, resulting in plaque build-up, leading to a compromise of blood flow with potential for eventual plaque rupture, leading to a sentinel event such as a heart attack or a stoke.

Cleveland Heart Lab, as well as other laboratories, such as Veridia diagnostics can perform cardiac inflammatory profile to determine the degree of inflammation in one’s arteries which have shown to have a direct relationship with risk for cardiovascular events.  Yes, biomarkers of inflammation in one’s arteries can play a role in identifying those at risk for heart attack even when there are no symptoms – ie angina. For Example, interleukin-6 (IL-6) is a pro-inflammatory cytokine that is measurable in the blood and affects platelet aggregation and synthesis of C-reactive protein, and is associated with increased severity of heart disease. Another bio-marker is Lp-PLA2.  This is a vascular specific inflammatory enzyme that is associated with the formation of rupture prone plaque in our arteries.  LP-PLA2 (Lipoprotein associated phospholipase A2 activity) is an independent predictor of coronary heart disease and stroke in the general population.  There are other studies that reveal that the risk of having a recurrent heart attack after the initial heart attack correlates with inflammatory marker levels.  Recently, a medication that lowers inflammation in the wall of the arteries is undergoing clinical trials to determine if it is able to reduce risk of cardiovascular events.

We also know that there is a significant relationship between risk for American cancers, such as breast and colon cancers and uterine cancer with increasing weight. For example, uterine cancer risk is increased 2-4 fold if one is overweight (BMI >27) or obese (BMI >30) compare to normal weight individuals (BMI 24-25). (BMI = body mass index).  It is believed that obese individuals have greater resting levels of inflammation in their bodies.  Therefore, perhaps sustained inflammation in our bodies may be placing us at risk for various cancers.

It also appears that chronic inflammation may play a role in the development of dementia as well.  There is evidence that links chronic low grade inflammation with changes in brain structure that could precipitate neurodegenerative changes associated with Alzheimer’s disease and other dementias.

In summary, chronic inflammation may play a significant role in the development of leading causes of death in the U.S..  Therefore, on my next article, we will discuss how to lower inflammation in our bodies by consuming an anti-inflammatory diet, maintaining regular exercise program.   We will also address other pertinent life-style factors which may contribute to chronic inflammation. 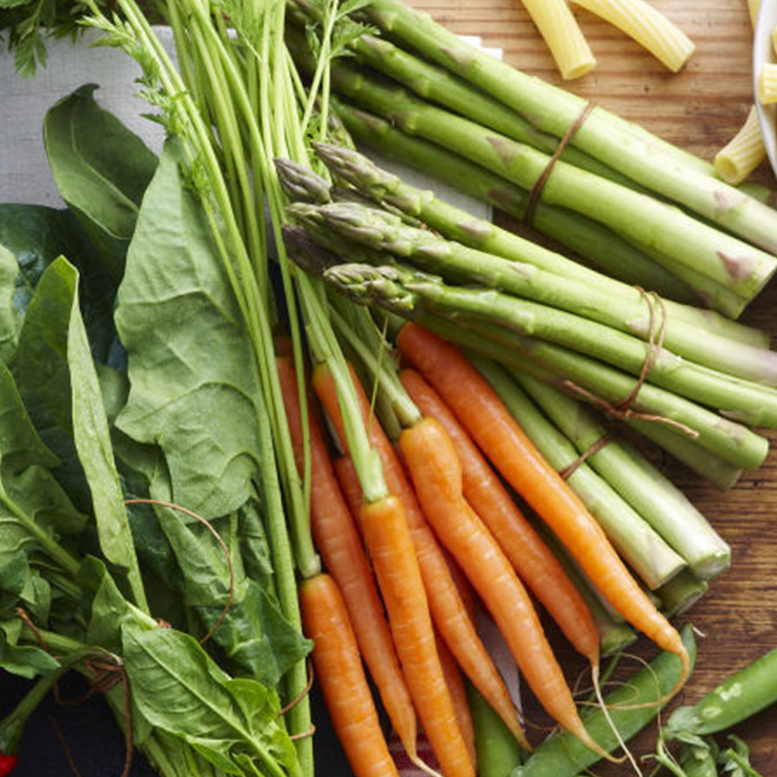 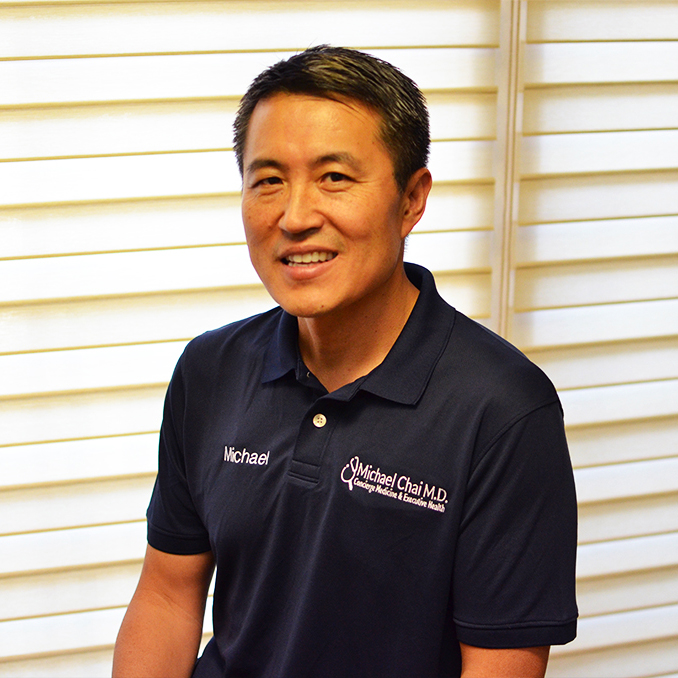 Dr. Michael Chai is a concierge medical doctor dedicated to providing his patients with the best possible primary care. Dr. Chai’s concierge medical practice provides enhanced care, including a commitment to limiting patient loads to ensure adequate time and availability for each patient.